Rite of Christian Initiation of Adults

Rite of Christian Initiation of Adults (RCIA) is a journey through distinct spiritual phases of increasing maturity whereby one prepares to commit themselves to Jesus Christ and His Church through seeking the sacraments of initiation (Baptism, Confirmation and First Eucharist / First Holy Communion).

Catechesis for adults preparing for Confirmation follows the pattern recommended in the Rite of Christian Initiation of Adults. (National Directory for Catechesis, USCCB 2005, p.122)

The rite of initiation is… a spiritual journey… that varies according to the many forms of God’s grace and the free cooperation of the individuals (RCIA, Introduction #5).

This journey includes not only the periods for making inquiry and for maturing, but also the steps marking… progress, as they pass… or ascend to the next level (RCIA, Introduction #6).

What is known as RCIA is based on, and is an application of, the Catechumenal Model. Due to how grace works on nature, these periods of maturation are requisite toward drawing one into a closer union with Christ.

Click on the sections below to expand them and view more information.

Period of Evangelization and Precatechumenate 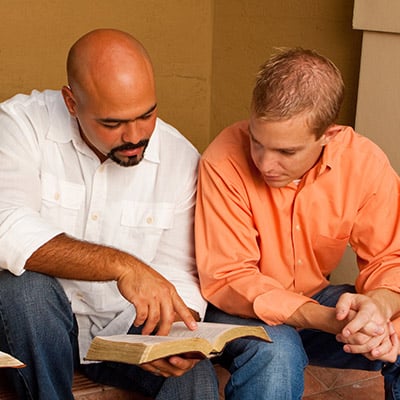 Period of Evangelization and Precatechumenate

This entire period (of no set time or fixed duration) is set aside for evangelization so that the genuine will to follow Christ may mature. (RCIA #37)

During this period, those involved in forming the catechumens and candidates are to give a suitable explanation of the Gospel and give them help and attention so that with a purified and clearer intention they may cooperate with God’s grace. (RCIA #38)

In so doing, those in charge of RCIA formation prepare the catechumens and candidates for the first major liturgical step in the Rite. This step marks their progress and ascension to the next level of maturation.

The prerequisite for making this first step is that the beginnings of the spiritual life and the fundamentals of Christian teaching have taken root. Thus there must be evidence of the first faith that was conceived during the period of evangelization... and of an initial conversion and intention to change their lives. (RCIA #42)

Before the rite is celebrated, therefore, sufficient and necessary time, as required in each case, should be set aside to evaluate and, if necessary, to purify the candidates’ motives and dispositions. (RCIA #43) 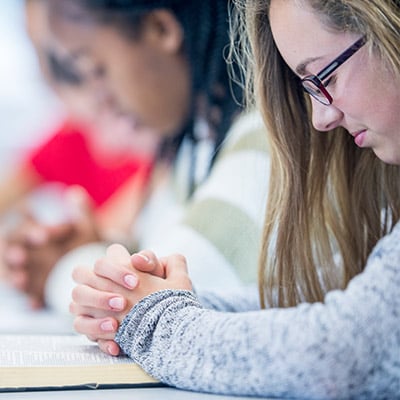 The catechumenate is an extended period during which the catechumens and candidates are given suitable pastoral formation and guidance, aimed at training them in the Christian life. Suitable catechesis is gradual and complete in its coverage whereby it leads the catechumens and candidates not only to an appropriate acquaintance with dogmas and precepts but also to a profound sense of the mystery of salvation in which they desire to participate”. (RCIA #75)

The duration of the catechumenate will depend on the grace of God and on various circumstances. The time spent in the catechumenate should be long enough—several years if necessary in order for the conversion and faith of catechumens and candidates to become strong. (RCIA #76)

The instruction received during this period should be of a kind that while presenting Catholic teaching in its entirety also enlightens faith, directs the heart toward God, fosters participation in the liturgy, inspires apostolic activity, and nurtures a life completely in accord with the spirit of Christ. (RCIA #78)

In so doing, those in charge of RCIA formation prepare the catechumens and candidates for the second major liturgical step in the Rite. This step will mark their progress and ascension to the next level of maturation.

At this second step… the Church judges their state of readiness and decides on their advancement toward the sacraments of initiation. (RCIA #119)

Prior to the rite of election, the catechumens and candidates must have the intention to receive the sacraments of the Church. (RCIA #120) 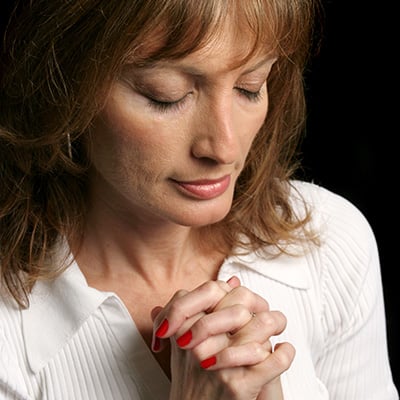 This is a period of more intense spiritual preparation, consisting more in interior reflection than in catechetical instruction, and is intended to purify the minds and hearts of the elect and candidates (RCIA #139).

This phase constitutes the immediate preparation for the Sacraments of Initiation and reception into the Church, the third major liturgical step in one’s RCIA journey.

Profession of Faith: I believe and profess all that the holy Catholic Church believes, teaches, and proclaims to be revealed by God. (RCIA #491)

Period of Postbaptismal Catechesis or Mystagogy 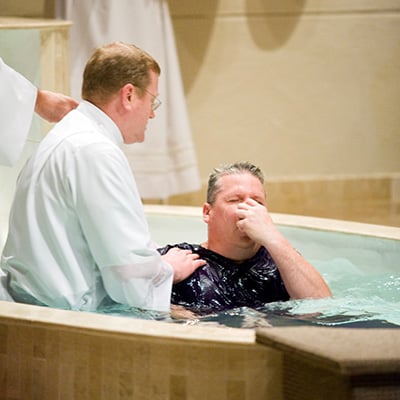 Period of Postbaptismal Catechesis or Mystagogy

The third step of Christian initiation, the celebration of the sacraments, is followed by the final period, the period of postbaptismal catechesis or Mystagogy. (RCIA #244)

Since the distinctive spirit and power of the period of postbaptismal catechesis or mystagogy derive from the new, personal experience of the sacraments and of the community, its main setting is the so-called Masses for neophytes, that is, the Sunday Masses of the Easter season. (RCIA #247)

To close the period of postbaptismal catechesis, some sort of celebration should be held at the end of the Easter season near Pentecost Sunday. (RCIA #249)

After the immediate mystagogy or postbaptismal catechesis during the Easter season, the program for the neophytes should extend until the anniversary of Christian initiation, with at least monthly assemblies of the neophytes. (National Statutes for the Catechumenate #24)

Expand all | Collapse all 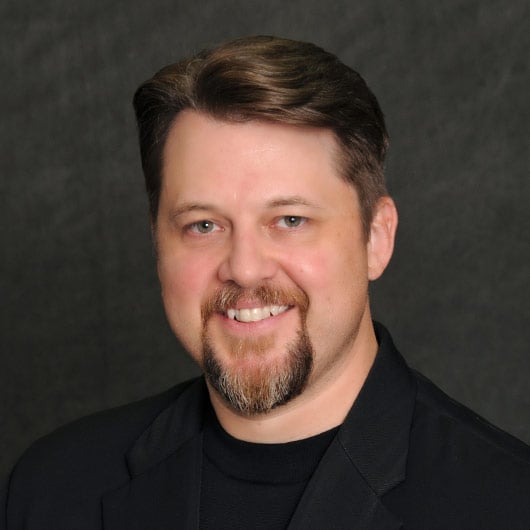 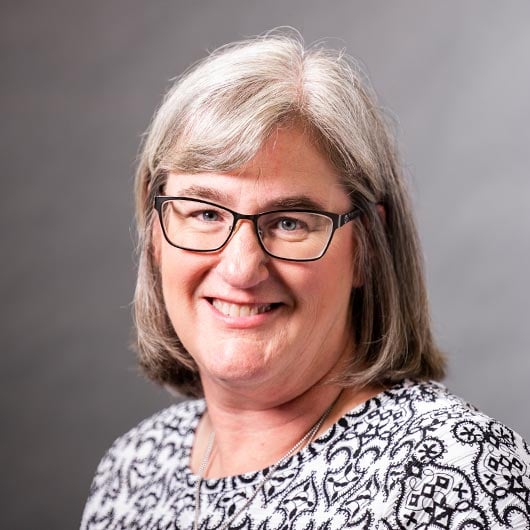 The Diocese of Fort Worth is dedicated to a Safe Environment. We offer extensive and mandatory training for all employees and volunteers. Please contact the Safe Environment office if you need assistance or to report an abuse or concern.