A foreshadowing of the office of deacon in the Church predates the New Testament. In the Prayer of Ordination for deacons the "sons of Levi" are recalled. Moses, instructed by God, established an order of men, the Levites, who represented the people in service to the priests and to minister in the former tabernacle of the Old Covenant (Numbers 18:2-6).

The Church has always interpreted the selection of the “seven reputable men” in Acts of the Apostles 6:1-6 as marking the origin of the diaconate as a distinct ministry of Christian service. The apostles appointed these men to attend to the needs of the Greek-speaking widows of the early Church at Jerusalem. The institution of the order of deacons by the Apostles arose from an early necessity of service in the Church that was too demanding for them to manage alone. The solution was to appoint seven men of good repute to assist them in the daily ministry. Through prayer and the laying on of hands they entrusted to those chosen men the ministry of serving at table. St. Paul describes the particular qualifications needed for a man to be appointed to the office of deacon (1 Tim 3:8-13). We can ascertain from other texts of the New Testament that deacons in the early Church preached (St. Stephen, Acts 6-7), baptized (St. Philip, Acts 8), and served the early Church community. With the spread of the faith in the early Church, deacons began to have a liturgical function.

Emphasized throughout the Gospels, the Greek word that became the designation for the office of deacon, diakonia, was grounded in Jesus Christ himself. Jesus offered himself in total service to the Father:

For I have come down from heaven, not to do my own will, but the will of him who sent me.

But I am among you as one who serves (diakonia).

He emptied himself, taking the form of a slave... he humbled himself.

In conformity to Jesus the Servant, an essential character of the Church is to be a servant of God and his people. The deacon is an icon of this servanthood in the midst of the Church.

In the early Church, the deacon assisted the bishop during the sacred liturgy, administration, and distribution of alms to the poor. St. Ignatius of Antioch, in the early second century, considered a Church without the orders of Bishop, Priest, and Deacon unthinkable. In his Letter to the Trallians he wrote:

Let everyone revere the deacons as Jesus Christ, the bishop as the image of the Father, and the presbyters as the senate of God and the assembly of the apostles. For without them one cannot speak of the Church.

After the 5th century the diaconate begins to experience a gradual decline in the West. By 400 A.D. abuses of power and conflict with the order of priests, often over monetary compensation, are cited as factors that contributed to the decline of the diaconate as a permanent order within the Latin Church. Social changes within the Church led to the development of monasteries and religious orders that assumed responsibility for charitable institutions, further contributing to a reduction in the need for deacons who had formerly ministered to these needs. Over the centuries that followed, many factors contributed to a chain of events that, by 800 A.D., resulted in the diaconate being reduced to a transitional step toward the priesthood in the Latin Church. Since the order of Deacon had apostolic roots going back to the New Testament, it could not simple be abolished in the Church. The solution at the time was to make it a step (transitional stage) toward the priesthood. In the Churches of the East, the diaconate remained a permanent ministry and order.

In Germany during the 1950s, a proposal was stirring to restore the diaconate as a permanent order within the Latin Church. In the 1960s, the father of the Second Vatican Council proposed to the universal Church that the ministry of the deacon came from the Apostles, and as such, should be restored as a permanent order in the Church. Lumen Gentium states:

the diaconate can in the future be restored as a proper and permanent rank of the hierarchy.

Assigned once again to the permanent diaconate were his traditional ministries of: administering baptism; being an ordinary minister of Holy Communion; witnessing of marriages; bringing viaticum to the dying; proclaiming the Sacred Scriptures; exhorting and instructing the people; officiating at funeral rites; and being dedicated to charitable works.

The permanent diaconate was formally restored by Pope Paul VI in 1967, and it has grown steadily since. On June 18, 1967, Pope Paul VI issued the apostolic letter Sacrum Diaconatus Ordinem, a document that re-established the permanent diaconate for the Latin Church. In May of 1968, the Catholic bishops of the United States petitioned to the Holy See for permission to restore the diaconate. The Apostolic Delegate informed the bishops on August 30, 1968 that Pope Paul VI had acceded to their request. The National Conference of Catholic Bishops created a standing committee on the diaconate in November 1968. Beginning in 1971, with Permanent Deacons in the United States: Guidelines on their Formation and Ministry, the committee published a lengthy series of monographs as a national catechesis on the diaconate. On May 21, 1977 Bishop John J. Cassata ordained the first (permanent) deacon for the Diocese of Fort Worth. 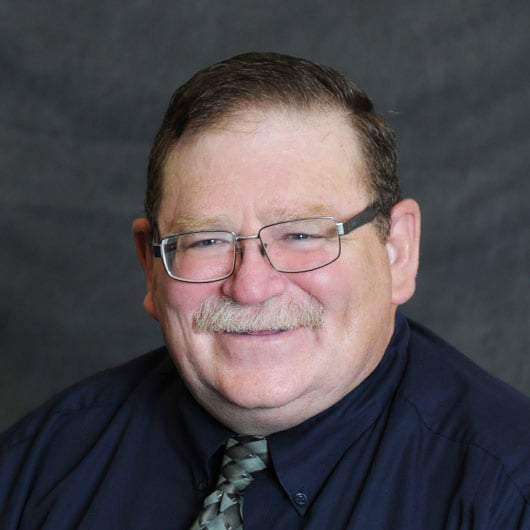 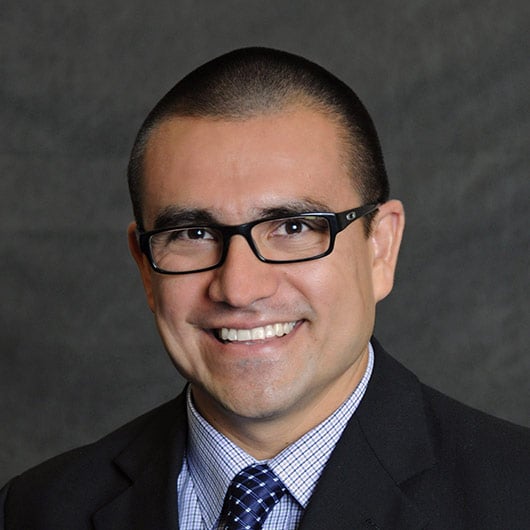